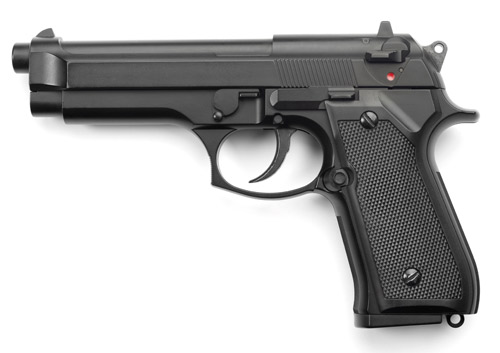 There are a wide range of important cases before the Court this year. The Court hears argument and decides cases periodically throughout the term, which ends on June 30.  Historically, decisions in the difficult cases typically take longer, and those decisions are usually released later in the year, in May or June.

Here are some of the issues the court will likely address this year:

The upcoming presidential election is likely to significantly affect the ideological makeup of the Supreme Court.  There are currently 5 Justices who are widely viewed as being conservative and 4 Justices who are widely viewed as being liberal.  When the new president is inaugurated in January 2017, four of the nine Justices will likely be nearing retirement.  Justice Ruth Bader Ginsburg will be 83, Justice Anthony Scalia and Justice Anthony Kennedy will both be 80 years old, and Justice Stephen Breyer will be 78.

In order to shield the Justices from political influence, the United States Constitution specifies that all Federal judges are appointed for life.   Because of the  significant chance of several  vacancies on the Court during the next President’s term, the incoming president will likely appoint Justices whose decisions will affect the country for many years after that President’s time in the White House has ended.